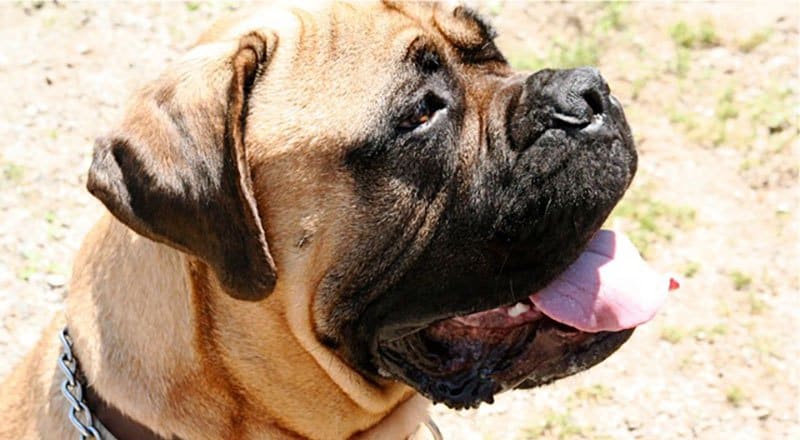 Biggest Dog in the World

What is the biggest dog in the world? If you’re talking about weight then the biggest dog is a Mastiff named Cloe who weighed 365 pounds and was 3 feet 2 inches tall and 8 feet 5 inches long! Cloe lived in Tibet in the 80’s. Mastiff’s are a giant breed, their average weight is 190 pounds (small compared to Cloe’s 365). By the age of eight in 1989, he was said to be the size of small donkey.

Tallest Dog in the World

The tallest dog in the world was a Great Dane from Otsego, Michigan named Zeus that stood 3 feet 8 inches tall. Standing on his hind legs, Zeus was 7 feet 4 inches tall! Zeus weighed 155 lbs and ate 30 lbs of food every 2 weeks. Zeus passed up the previous Guinness record holder Giant George by only 1 inch.

Giant George was well known for appearing on the Oprah Winfrey show. On his flight to Chicago he took up 3 airline seats and at home he slept on his own queen bed. George was slightly smaller than Zeus in height, but he weighed more at 245 pounds.

It’s amazing to imagine how giant these dogs would be compared to the smallest dog in length, a chihuahua named Heaven Sent Brandy, who was only 15.2 cm (6 in) from the nose to the tip of the tail.

Note: If you see listings claiming Hercules was the biggest dog ever, and see a picture of a large dog with two people and a horse, this is fake. From what we can tell this is a dog Photoshopped to look giant. Although there was a real Hercules, who was an extremely large dog, this isn’t the real one.

Kyle grew up with Yellow Labs in his family since he was a child. He is a SIRIUS Certified dog trainer and loves all dogs. As a professional web designer and author, he keeps our dog name and breed search tools running.
Check out more articles about: Fun